Having worked with everyone from Bruce Springsteen to Rihanna and Debbie Harry to Skepta over the years, Levi’s clearly knows a thing or two about good music and the value of brand partnerships.

“Levi’s has arguably been the unofficial uniform of music for over half a century,” says Chris Jackman, the brand’s vice-president for global brand marketing. “As a brand, we’ve always been at our best when we’re at the centre of culture and nothing quite taps into the cultural zeitgeist as effectively as music.”

He’s not wrong! More and more brands are using music and partnering with artists as part of their product activations. And they’re proving that you don’t have to work with big stars to make a big impact.

Take Levi’s recent Circles campaign for example. The ad, showing people from different cultures dancing in their jeans with the slogan ‘Let’s live how we dance’, proved to be the most popular advert of autumn 2017 by a large margin (plus 23 million views on YouTube alone). And the choice of music will have been a major factor.

Makeba (a tribute to the South African singer and civil rights activist Miriam Makeba) by French singer-songwriter Jain was released back in 2015 on her album Zanka and the loop-driven big rhythms are clearly perfect for the advert’s inclusive tone.

We filmed a session with Jain early last year (check it out in the player at the top of the page) and it was clear to see that she was destined for big things. What’s interesting, however, is how brands are choosing the artists that best represent their own message – for Jain and Levi’s, it’s clearly a match made in heaven. 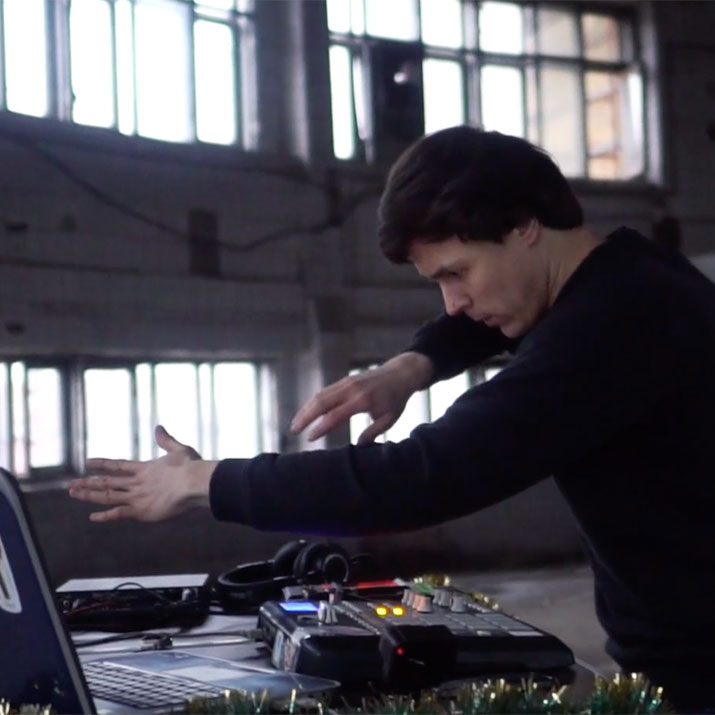 The making of Above & Below: Moscow 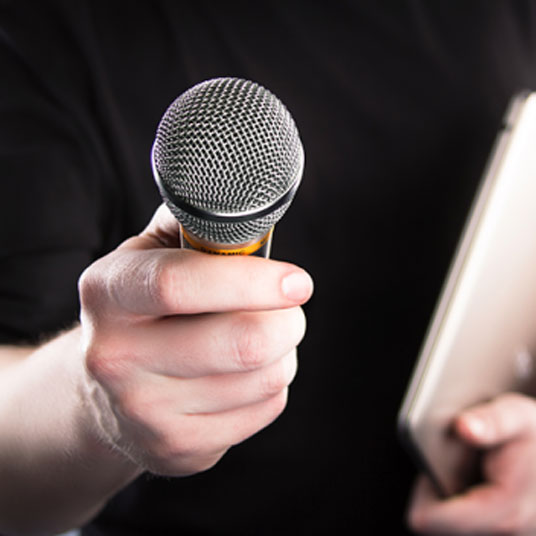 Five ways to save a failing interview