There are lots of perks to what we do, and travelling the world while getting to work with incredibly talented people is right up there at the top of the list.

One ongoing project has allowed us to combine the two in ways that are still blowing our minds.

The Above & Below series for our client Red Bull has taken us as far afield as New York, Los Angeles, London and Moscow. And it was in the Russian capital that we met Anton Maskeliade, one of the most inventive musicians we’ve ever had the fortune to film.

Now, anyone who’s ever been to Moscow will tell you that it’s not as easy as pointing the camera and pressing record – heck, even getting into the country is troublesome (we wrote a blog about that!). Permits to film just about anywhere are hard to come by, especially if you’re looking to shoot in the city’s subway system. But we know people (shout out to our local fixer Guram) who are able to cross the Ts and dot the Is.

It’s due to the local knowledge of our extended network that we can create some truly individual content. In this case, not only could we film in Moscow’s beautiful but closely monitored subway, we were also able to film at other locations further off the beaten track – not least a stunningly cinematic abandoned bread factory in the north of the city. Just one of the benefits of having a global contacts book!

The locations, coupled with Anton’s story and live performance (augmented with an awesome motion-capture device – see the video above) resulted in a really cool film. Currently rolling into multiple zeroes on Facebook alone and jacking up Anton’s social following, this is a project we’re all very proud of. 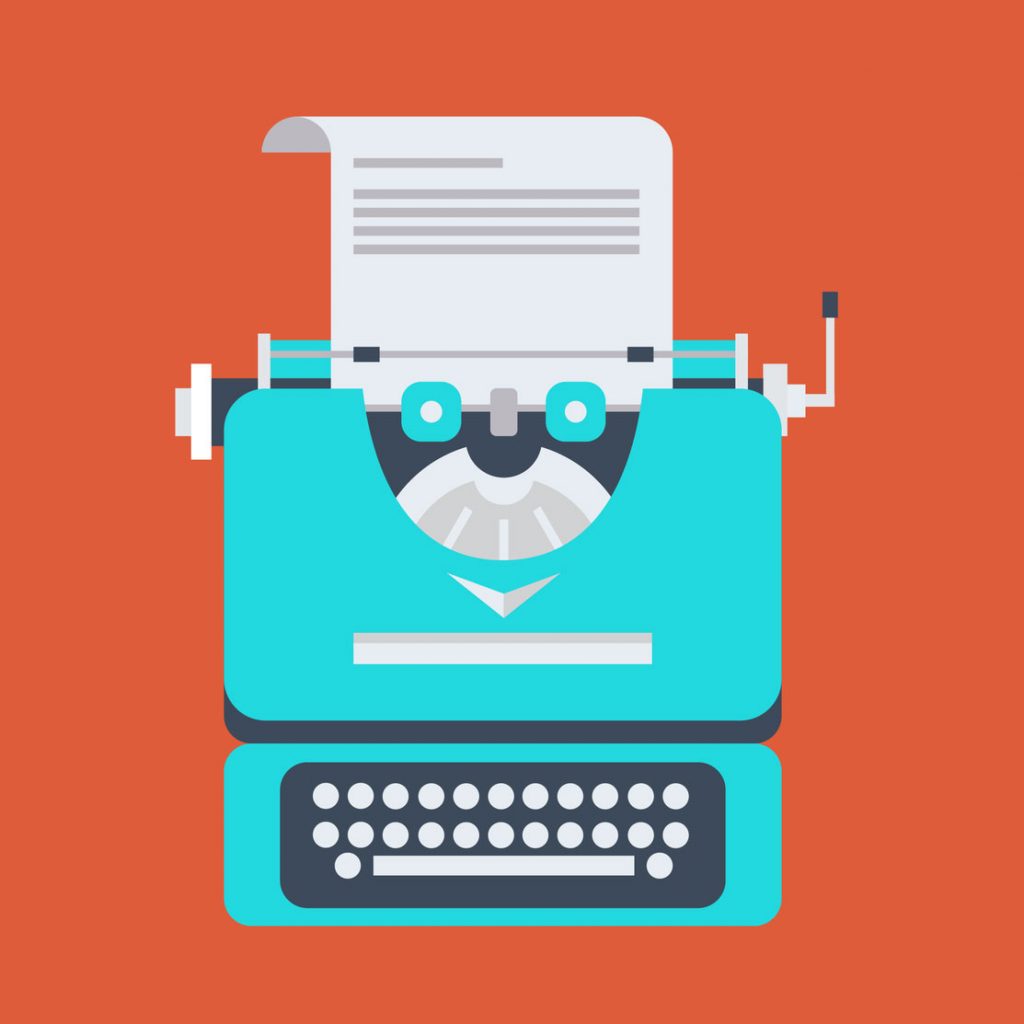 The art of brand storytelling