Discover a true labour of love in our film about the London jazz scene.

“Jazz in London has never been so popular,” says vocalist and composer Cleveland Watkiss. “Jungle, grime, drum ’n’ bass, techno – London has always been that melting pot of different sounds. We love to keep jumping onto the next thing.”

London has always been a hub of boundary-pushing creativity. It’s the birthplace of many musical genres and the home of an ever-evolving network of collaborative musicians. Never before, however, has London seen such a burgeoning and globally respected jazz scene as it’s currently enjoying.

“Jazz can be considered like a living, breathing organism. Shapeshifting and find new paths,” continues Cleveland.

In our exclusive short film, the Current State Of UK Jazz, we’ve been talking to the musicians, elder statespeople and key venue owners about the Gen-Z jazz revolution, discovering that the fundamental sentiment is it’s not just playing jazz, it’s being jazz!

In the film we meet…

Henry Wu, a keyboardist who announced in his audition for London’s Goldsmiths University that he was going to “bring Jazz back” and has been a trailblazer for the south London scene ever since. He’s been putting on nights and building the community for more than a decade.

Pete Martin, an old bandmate of Wu’s. They’ve witnessed the growth of the new jazz scene and they both admit that they’ve created a scene that’s outgrowing them.

Moses Boyd, a young innovative drummer who’s been credited with bringing a more urban edge to the scene. He’s brought more electronic and grime influences to the movement.

Poppy Ajudha, a singer who grew up in a nightclub – The Paradise Bar, in south-east London. The Deptford club was owned by her dad, ensuring she was immersed in music from the age of five.

Nubya Garcia is a hugely respected figure in the scene and she’s constantly on tour and gigging. She understands the inner-workings and evolution of today’s jazz bands as a result of performing with so many of them.

Femi Koleoso is a drummer who’s always pushing forward with a fresh sound. He plays for Nubya Garcia and Jorja Smith, has his own project and is definitely one to watch.

Collectively, they paint a picture of a scene that values creativity and collaboration above everything else and explain how a DIY mindset and a desire to play what they want to hear is what’s driving London’s jazz scene.

To contribute to Tomorrow’s Warriors fundraiser to save their Young Artist Development Programme, click here. 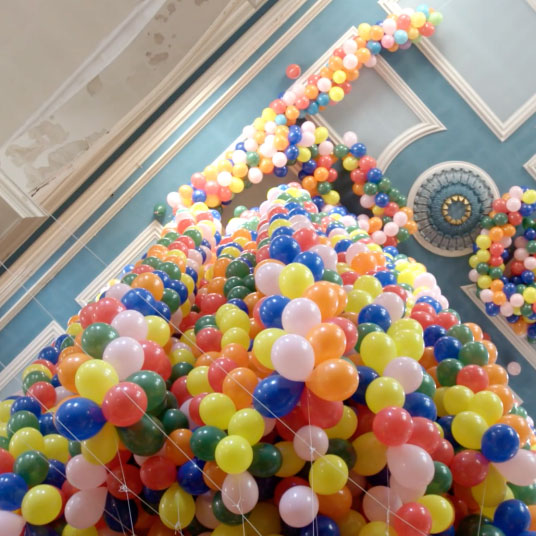 How do you balance the needs of a disabled creative and a client’s expectations?