How do you stand out when language is a barrier?

But how do you stand out and overcome communication problems when language is a barrier?

Take for example, Red Bull Batalla de los Gallos, a hugely popular annual rap battle. Given that it’s a Spanish-speaking competition, the potential audience is massive. But reaching an international viewership that doesn’t know their los glúteos [arse] from their codo [elbow] is tricky to say the least.

Our solution was to go back to school with a series of (purposely) crappy PSA-style Spanish lessons.

We pinpointed some key Gallos disses (the least offensive ones anyway) and created a series of tutorials. The result was a set of funny, educational, engaging, shareable content that worked around the world.

With a successful RedBull.com premiere and social campaign, the project engaged hundreds of thousands of followers and generated far above-average comment levels. The result was a palpable buzz for the Red Bull Batalla de los Gallos World Finals.

So successful in fact was the series that we’ve been commissioned for further series. 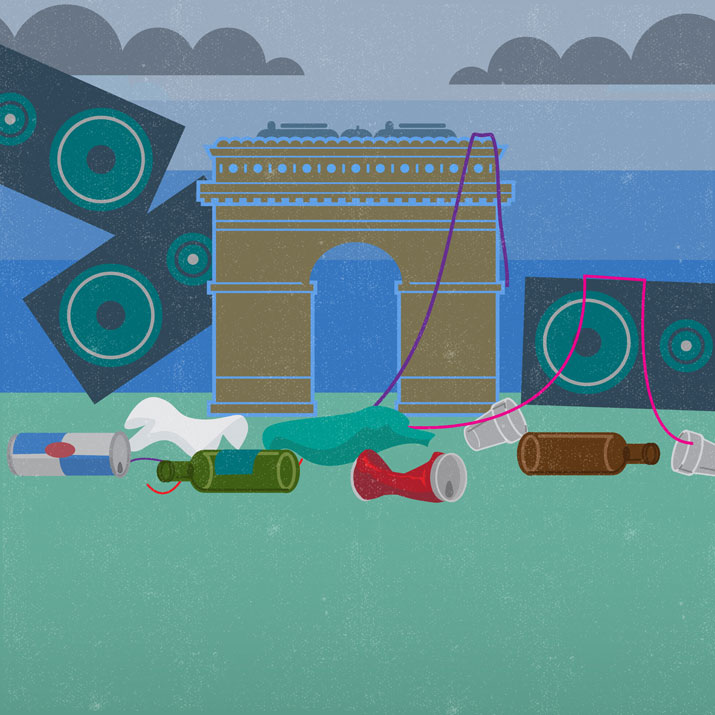