Exploring London in the early hours with the renowned artist.

Having originally pricked ears performing as part of her brother Tom’s live band, multi-instrumentalist (and damn fine saxophonist) Laura Misch has well and truly since stepped into the limelight.

She sold out her first headline gig, has supported the likes of Roy Ayers and Soweto Kinch and is now touring internationally, recognised as a truly forward-thinking artist.

In the summer of 2019, Laura teamed up with our very own Greg Barnes and Matt Collins to create the Lonely City trilogy.

The three short films encompass improvised live performances across three soundscape layers of the city – a rooftop, a tunnel under the river Thames and at street level in a moving car.

Combining captured sound and pre-recorded elements in a live setting, this challenging project captures the loneliness and beauty of a city (almost) at sleep, while establishing Laura as a hugely exciting artist. 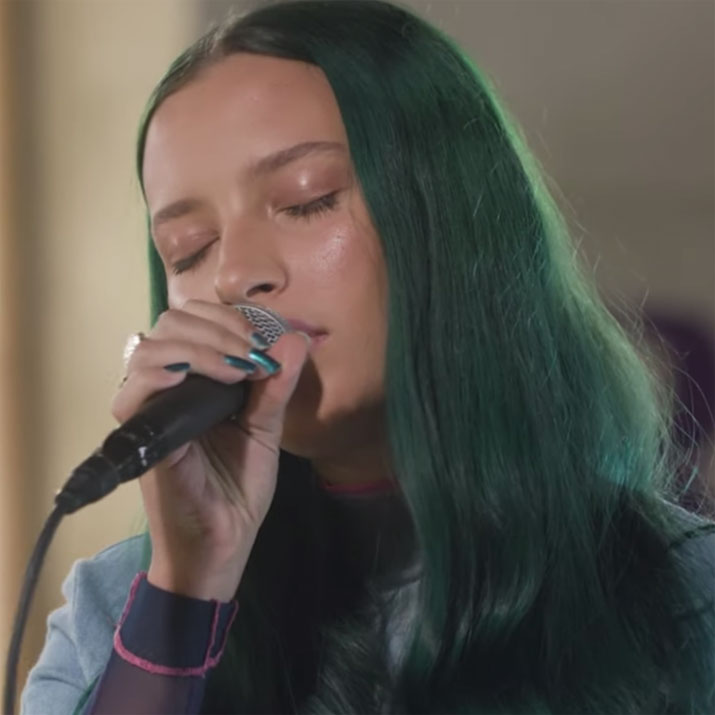 Producing high-quality sessions, even at short notice, is our forte. 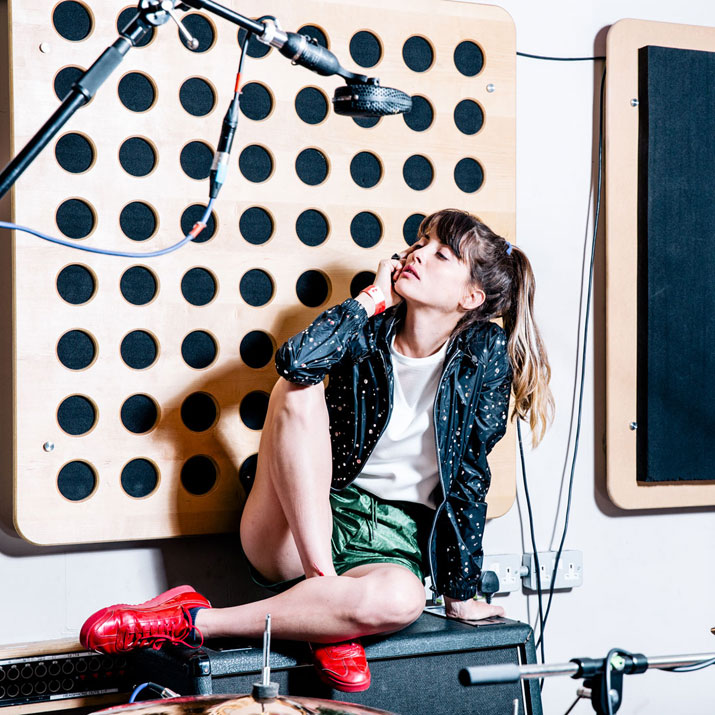 We filmed, shot and supported the Israeli artist during a hectic press day.