Inspired by the success of fellow countryman Max Verstappen, Dutch music legend Junkie XL has made an album of F1-inspired music. We filmed the two meeting for the first time for Red Bull Motorsports
Read more

Considering that he’s introduced the world to the flame-spurting guitarist Doof Warrior in Mad Max: Fury Road, helped Deadpool display Maximum Effort, and (alongside renowned composer Hans Zimmer) provided the fighting music for Batman v Superman, it’s fair to say that Junkie XL knows a thing or two about adrenaline-pumping sounds.
The Dutch music legend, also known as Tom Holkenborg, originally started out in the trance sphere, before working his way through electronica and big beat, and he now has a long CV of incredible film scores to his name.

From Wonder Woman to Spider-Man, Lara Croft to the aforementioned Batman, Superman and Deadpool, he’s the undisputed king of action soundtracks. And now, he’s turned his attention to a real-life hero – Red Bull Racing’s very own Max Verstappen.

“Max is so incredibly talented,” says Holkenborg of his fellow countryman. “What he’s able to do in a car, his vision, tactical driving, also the aggression that he has, and the young dog mentality, is just fantastic to see.”

Verstappen’s impressive ascension in Formula One has reignited Holkenborg’s long-standing love of the sport. “As a kid, I was completely into racing,” he says. “My dad took me to the Zandvoort track in Holland, in 1977, where I saw Niki Lauda win. It was amazing, the noise, the crowd. I started following racing from that point on.”

Inspired by the roar of the race track, Holkenborg was keen to get involved in a music project with Red Bull. “This was just like, ‘Hell yeah, where do I sign up?'” he says.

“The Racing Collection is a series of tracks that are my humble interpretation of what it is to be racing,” says Holkenborg. “The first thing that I started with is Finish Line. That track basically embodies the whole fun and glorious aspect of being a Formula One racer: ‘I’m the king, I’m on top of the world, driving this massive multi-million-dollar machine that’s gonna give me speed and victory’.”

Holkenborg’s most personal project for a long time, The Racing Collection has pushed him into new creative directions. “You know, making this collection reminded me how it is to be an artist again,” he says. “You come up with all these ideas yourself. Like an F1 driver, you just need to have that extreme stamina to keep going to get there. You just keep going, and at a certain point you have that track everybody falls in love with.”

Go to Spotify or iTunes to learn more about Sounds Of Red Bull Presents: Junkie XL – The Racing Collection. 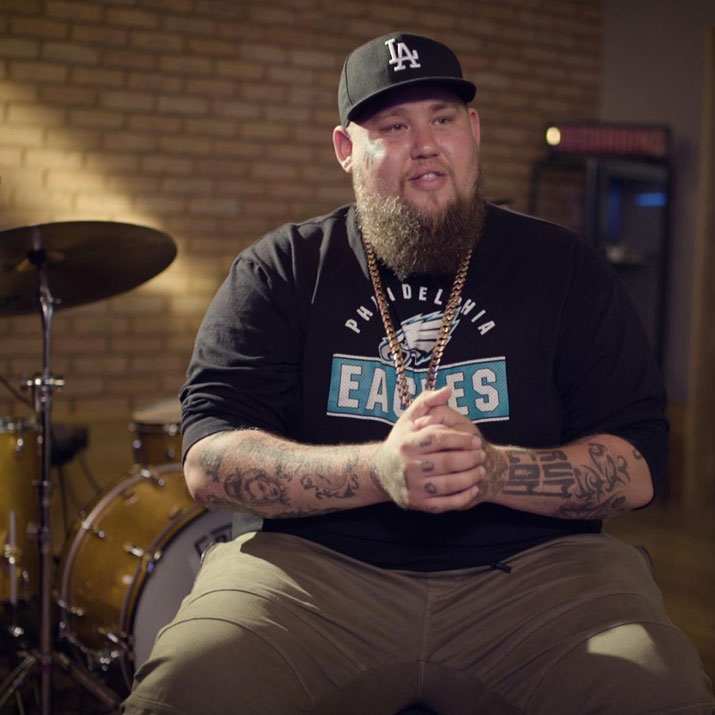 The patron of young people’s music charity, AudioActive, takes us back to his roots.